Petandim for Dogs is the first canine supplement formulated to combat cellular stress through Nrf2 activation. 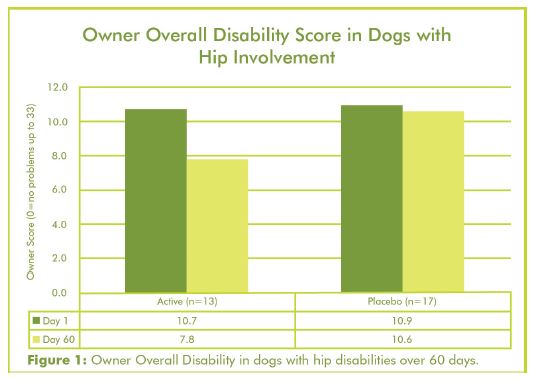 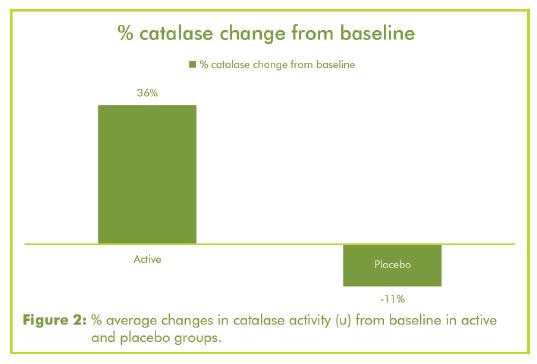 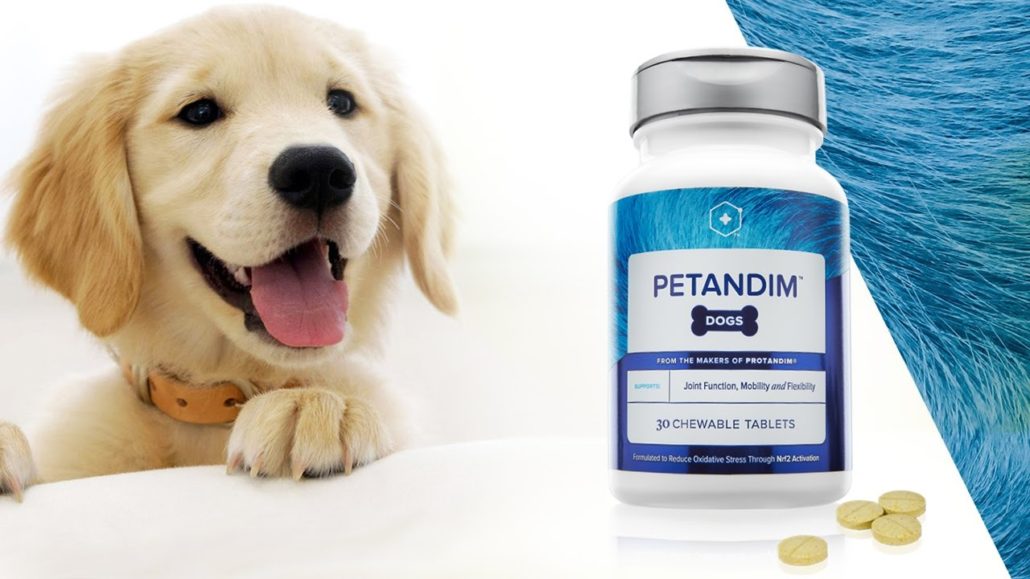 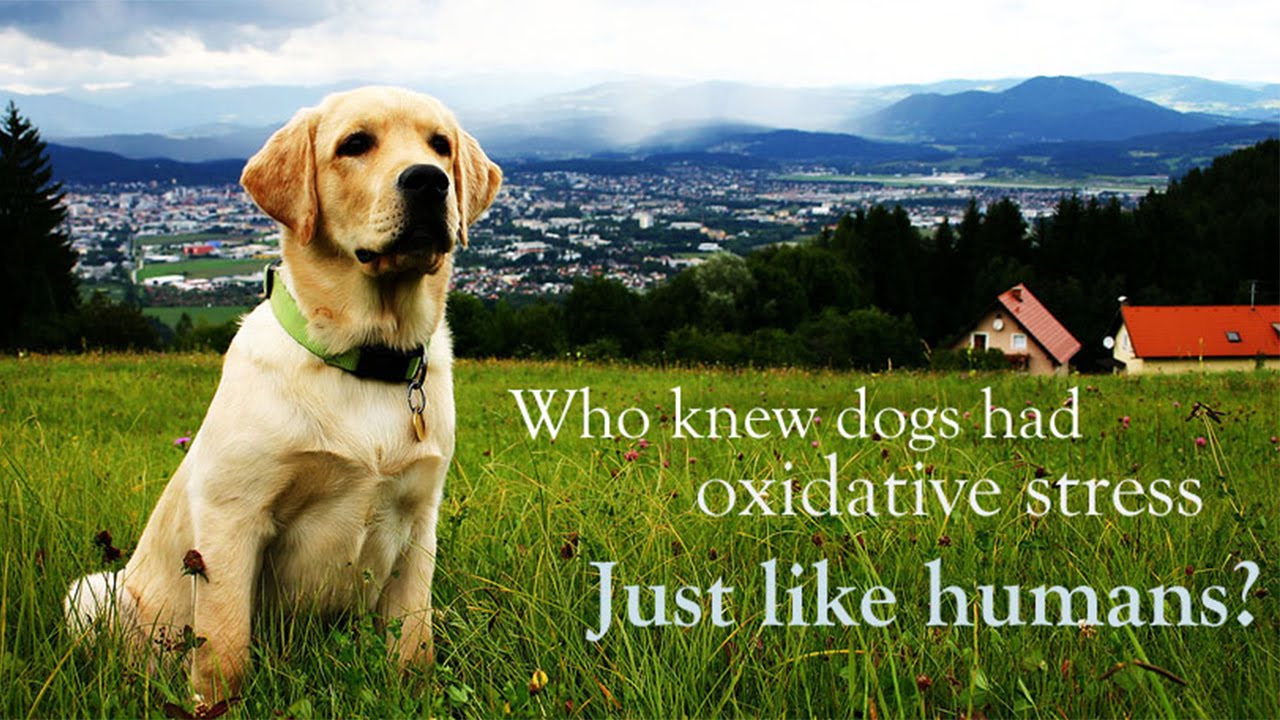 Oxidative stress is a condition in which free radicals and other chemically reactive molecules known as reactive oxygen species (ROS) overwhelm a biological system’s antioxidant defenses. These defenses include the enzymes catalase and superoxide dismutase, as well as the tripeptide glutathione.

Oxidative stress can result in these molecules damaging cells, including proteins, lipids and DNA. Oxidative stress can ultimately lead to cell death, or apoptosis. Scientists believe oxidative stress is implicated in the occurrence of numerous health conditions. Free radicals themselves are unstable molecules with an unpaired electron that react with other compounds, attempting to take the needed electron to achieve stability. Free radicals are formed through taking in oxygen, as well as through environmental factors such as pollution, radiation, cigarette smoke and strenuous exercise. Oxidative stress occurs not only in humans but also in animals, including dogs, a popular companion pet of individuals worldwide.

LifeVantage has formulated a supplement for dogs called Canine Health, which is designed to combat oxidative stress through Nrf2 activation. In partnership with Animal Health Consulting, LLC, LifeVantage has issued a report of a study titled “Effect of an antioxidant formulation on clinical, hematological, and oxidative markers in healthy and arthritic dogs.” The independent study, conducted at Prescott Animal Hospital in Prescott, Arizona, and at Animal Health Services in Cave Creek. Arizona examined the effects Canine Health would have on arthritic dogs and healthy dogs in respect to indicators of oxidative stress.

This was a 60-day, multisite, double-blinded, placebo-controlled study in which 80 dogs of any breed were arbitrarily designated to either a treatment group or a placebo group, as well as into two cohorts: healthy and arthritic. Seventy-six of the 80 dogs completed the study, 44 of which were arthritic and 32 healthy. The average age of the dogs was 8.6 years. Veterinarians and owners assessed these dogs for clinical disability outcomes and for hematological and biochemical changes.

Noteworthy findings from the study divulged some of the following:

When compared to the placebo group, those dogs that were given active treatment showed a decidedly lower average Owner Overall Disability score. Another key clinical finding showed that dogs with bilateral hip disability that received the active product showed a 27% reduction in Owner Overall Disability Scores. In comparison, dogs in the placebo group had a 2% reduction. Reduction” in these cases signifies improvement.

Before un-blinding the study sites, veterinary technicians and owners reported that dogs that received the active product were more energetic, playful and alert. Moreover, technicians at Prescott Animal Hospital affirmed that they were able to identify which dogs were receiving the active product based on these above-mentioned responses.

The Canine Health product was demonstrated to be very well tolerated and safe as assessed by the lack of any problematic changes, clinical outcomes or in chemistry or hematology.

According to a leading authority on oxidative stress in pets Dr. Maureen McMichael, DVM, DACVECC, Associate Professor of Veterinary Medicine at the University of Illinois, “LifeVantage Canine Health meets all criteria for a safe, an easily administered, product that targets multiple oxidative stress pathways in canines. Based on my years of research on oxidative stress in pets and on statistics from the American Pet Products Association, which show 39 percent of U.S. households have dogs—numbering more than 78 million—I believe this continuing study currently demonstrates the importance and utility of this supplement – for improving the health and quality of life of dogs as they age.” 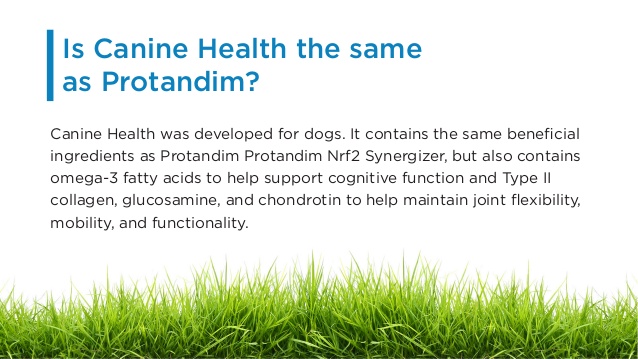 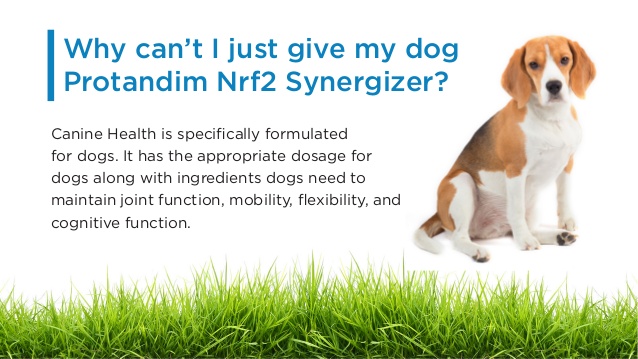 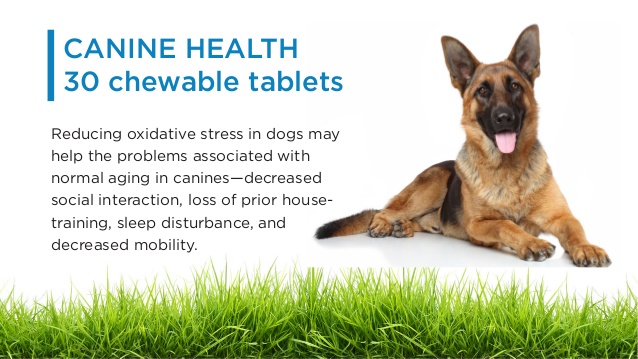