THOMAS COBB, 23 year Army Veteran has served in many areas of the military.

He has served as the NCOIC of the 248th Med Det. VSSS providing food safety and veterinary medicine support for global humanitarian, peacekeeping and combat operations. Being deployed twice to Kosovo, Bosnia, Croatia, and Hungary as the NCOIC 248th Med Det. Forward; supported peacekeeping operations following Bosnian War. In Yongsan Korea, he served as Operations NCOIC for 106th Med Det in support of stability operation in South Korea planned, coordinated and tracked all unit training.

During his term in the military, he has also been deployed to Uijeonbu, Korea, Okinawa Japan. 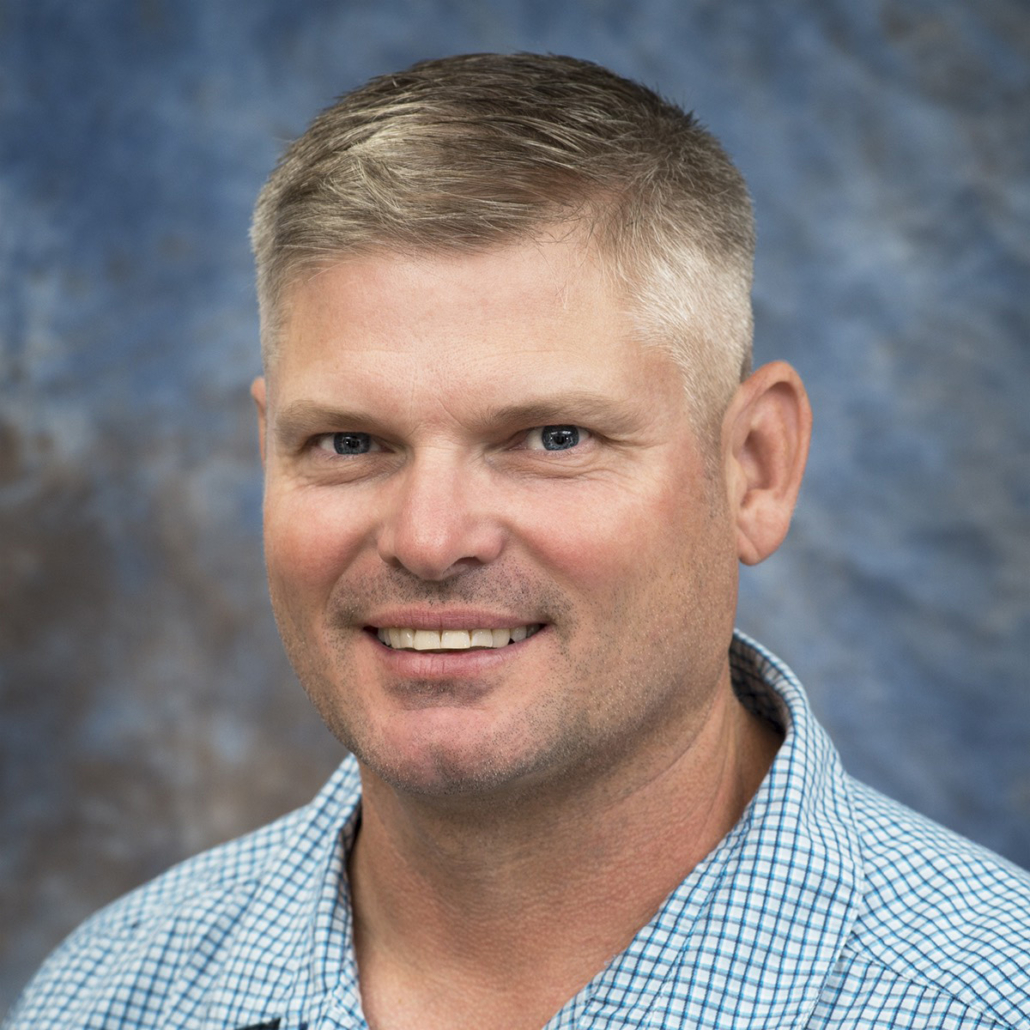 Being a military Army wife for the past 23 years, Katie moved 12 times with her husband while he was on active duty. Having first-hand experience, knowledge of being a military spouse, Katie is passionate and ready to assist other military spouses and their children. Katie also has first-hand experience in receiving the dreaded phone call that her husband was severely injured with a traumatic brain injury. Her experience enables her to reach out and help others within the military family of brothers and sisters.

Katie is a 15 year breast cancer survivor and a proud mother of her son, Andrew, who is serving in the Army. 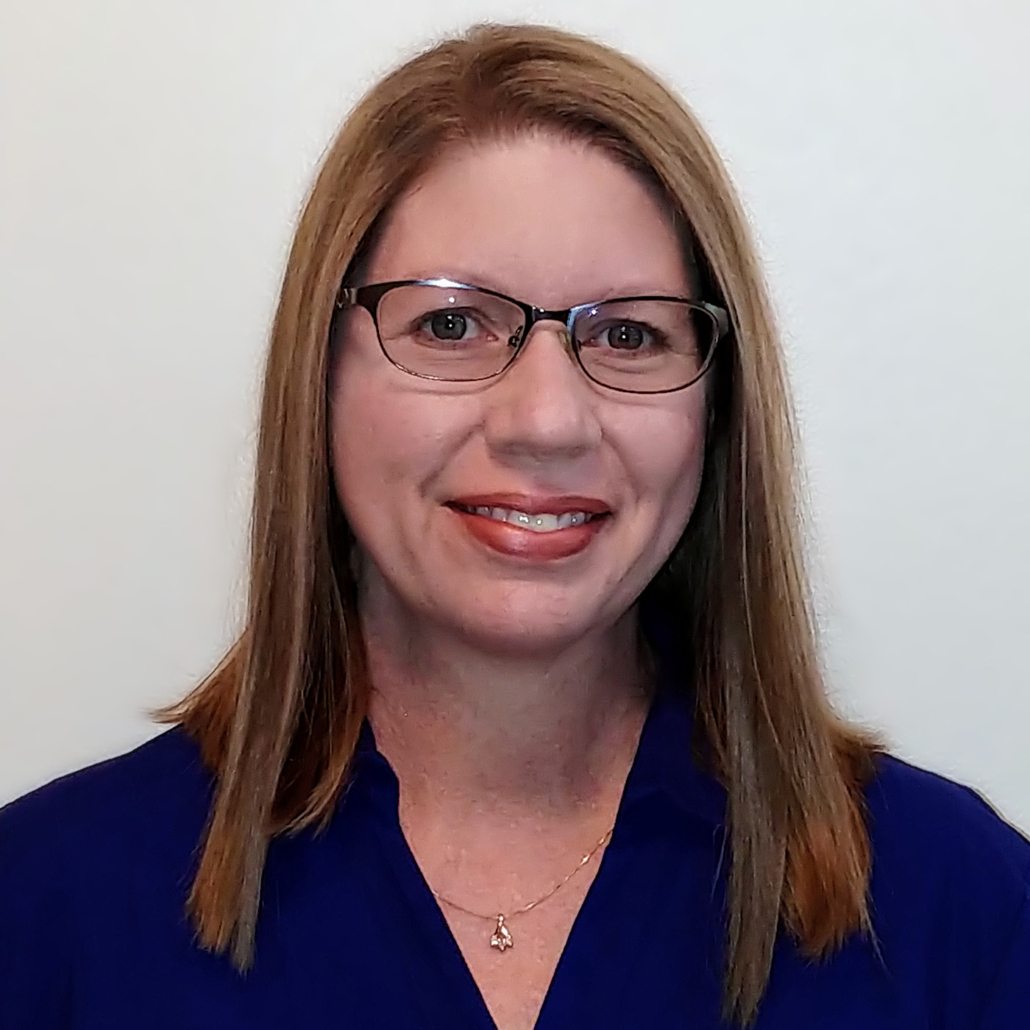 Gail’s son, Matt, was stationed in Groton CT, working as a Navy Diver when he had an accident that left him a paraplegic. The Navy was wonderful to our family as the doctor’s first worked to save his life, then on to rehab, where he learned to live life in a wheelchair.

As time went on, other medical complications arose that was physically devastating for my son, and emotionally draining for the family. I was the primary caregiver, trying to continue to work at the same time. Although the VA was well meaning, we struggled to navigate through the system.  Everything after the accident was so overwhelming. I learned later that there were resources available that would have helped. I don’t want that to happen to anyone else.

When I had the opportunity to be a part of DDS4Vets, I was thrilled! Our goal is to provide additional support and services to make sure the Veteran has a smooth and successful transition back to civilian life. As does the VA, we want to be there for our Veterans, in humble appreciation for their service to our country. 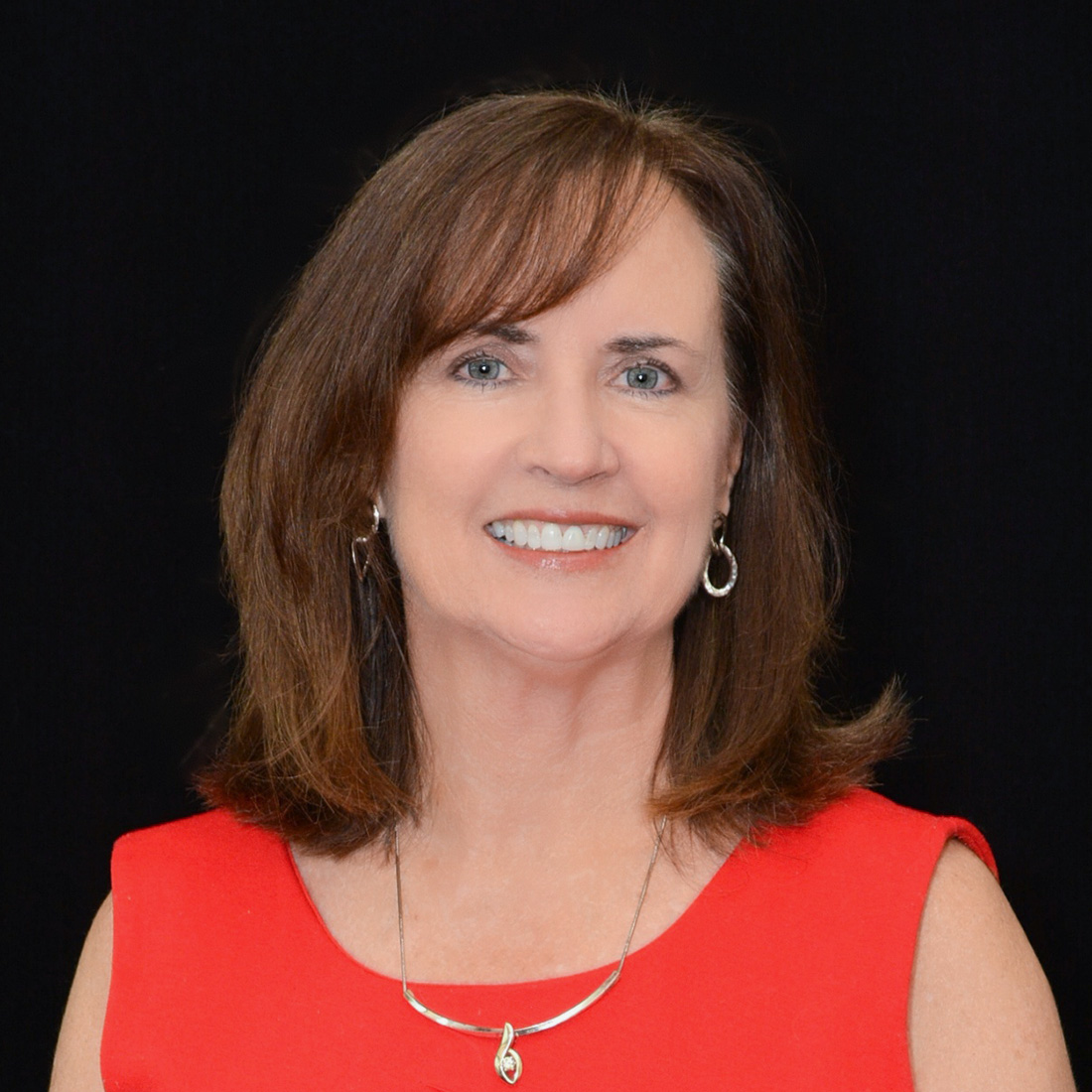